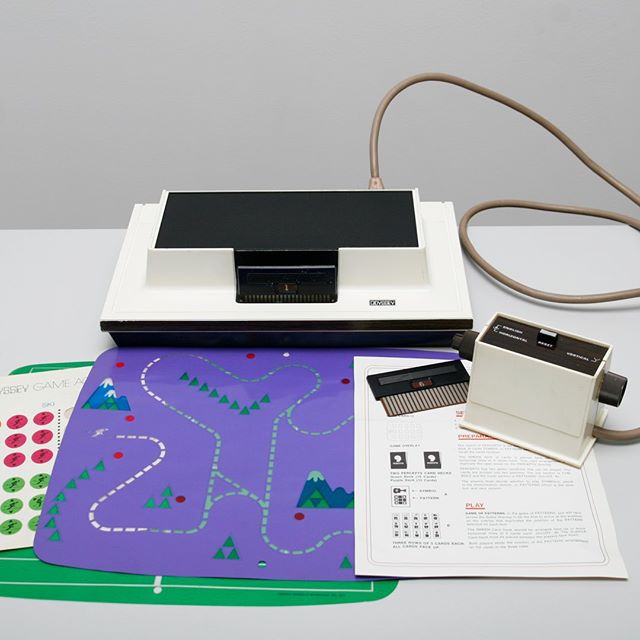 In summer of 1966, the American inventor Ralph Baer waited at bus stop, but suddenly he had an interesting idea - to create a console that could be connected to the TV. So, in 1972 it appeared: Magnavox Odyssey - the world's first gaming console.

Amazing in its design, without having any microcircuits and microprocessors, the console worked on diode transistor logic and yet was a sample of the digital device. The games were delivered on cards that resembled cartridges known to us, and were equipped with colored overlays on the TV, plastic game chips and billing sheets - as in board games. For the Magnavox Odyssey, even a Shooting Gallery light gun was created.